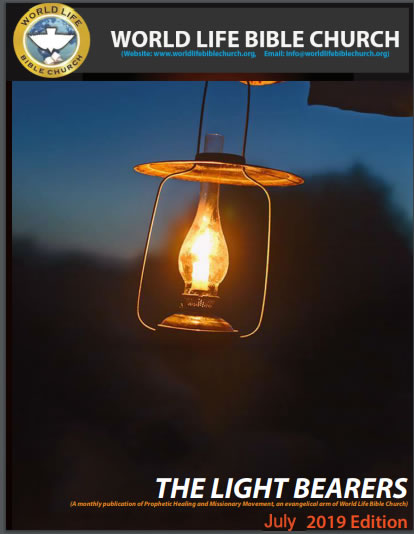 YOU CANNOT BE A WINNER WITHOUT THE BATTLES OF LIFE
In our days, many Christians devise various means to run away from battles of life. Many consult Pseudo-Prophets and sacrifice their vibrant prayer lives on the altar of strange practices like reading books of Psalm in the middle of the night with one leg raised up, drinking water with various colours at an appointed time, packing all the sand in the room and putting it under the mattress e.t.c.

Some Christians, in a bid to cut corners and avoid an enduring life of perseverance in prayer which will finally uproot the source of their challenges in life, serve God with calculation. They look for assemblies where they can easily connect to millionaires and billionaires.

In our days we talk about enemies, sing about enemies, our sermons revolve around enemies and to cap it up 90% of our prayers in the Church focus on untimely death of the enemies. Listen to this! Enemies are mere instruments of promotion to those that do the will of God.

Proverb 16:7 When a man’s way pleases the Lord, He makes even his enemies to be at peace with him.

Let’s look at the secret of overcoming the battles of life in line with the scriptures:

1. In the battle of life, the greatest enemy you need to conquer is “YOURSELF”.
Ephesians 4:22-23 that you put off, concerning your former conducts, the old man which grows corrupt according to the deceitful lust and be renewed in the spirit of your mind.

Colossians 3:8
But now you yourself are to put off all these; anger, wrath, malice, blasphemy, filthy language out of your mouth. Do not lie to one another, since you have put off the old man.

The reason why it seems your enemies are dominating you is because of your old man that is still alive in you. The greatest enemy you need to conquer in life is your old man.

2. In the battle of life, you don’t win by attacking the enemies directly; you win by breaking their walls of resistance.

It seems we are using yesterday’s ammunition to fight today’s battle in the Church. All we do every day is to keep on attacking the enemies in our prayers. The more we pray, the more the people you call your enemies live and even flourish in life.
Even the people in the world are very wise in their battle strategies. Just of recent there was a tussle between U.S.A and Iran over the explosion of the oil tank in the strait of Hormuz which supplies 30% of the world’s oil. President Trump and his army Chiefs were about to launch an attack but suddenly changed the battle strategy. What was the battle strategy? He weakened the defensive lines of some of their major leaders.
Let us look at the Bible –

Ephesians 6:12
For we wrestle not against flesh and blood, but against principalities, against powers, against the rulers of darkness of this world, against spiritual wickedness in high places.

Bible tells us here never to attack any man in prayer but to subdue the power behind their operations. Those men and women we call enemies are under the captivity of demons; once we attack and subdue those demons they become powerless over our lives.

WATCH OUT FOR PART 2

The mark of a great church is not its seating capacity, but its sending capacity- Mike Stachura

If you take missions out of the Bible, you won’t have anything left but the covers- Nina Gunter.

People who do not know the Lord ask why in the world we waste our lives as Missionaries. They forget they too are expending their lives … And when the bubble has burst, they will have nothing of eternal significance to show for the years they have wasted- Nate Saint.

God was the first ever missionary when in Genesis 3:8 He went out in search of two sinners who had rebelled against Him in order to bring them back into fellowship with him- Eddy No

The gospel is only good news if it gets there in time- Carl F.H Henry.

The mission of the Church is missions- Oswald J Smith.

Lost people matter to God, and so they must matter to us- Keith Wright

Is not the commission of our Lord still binding upon us? Can we not do more than now we are doing- William Carey.

On the 25th of July, 2019 Prophet Toyin Oluwibe with the team of the field evangelists in Prophetic Healing and Missionary Movement moved to Ikole Ekiti for another open-air crusade.

There was a heavy rainfall but to the glory of God it stopped some minutes before the crusade.Prophet Toyin Oluwibe ministered on “The unchangeable love of God” after which he raised some prayer points and all the people in attendance prayed with all their strength.

There is something wonderful about the great healing that God wrought in this land which will be analysed fully in the book titled “Men who saw a great revival”. This book is the compendium of all the healings and miracles wrought by God in the crusades organised by Prophetic Healing and Missionary Movement across South-Western part of Nigeria.

In the second day, there was great joy and happiness in the air as the people in attendance danced to the Lord. Prophet Toyin Oluwibe gave an expository sermon on “Are you prepared for the second Coming of Christ?”. He revealed the period we are according to Bible Prophecy and the need for every Christian to hold unto sound gospel in this age of compromise. He finally called out prayers on repentance and re-dedication of lives and men and women in attendance prayed with great burden in their heart.

We give glory to Jesus for accomplishing His will by pulling down the strongholds of darkness in Ikole Ekiti! 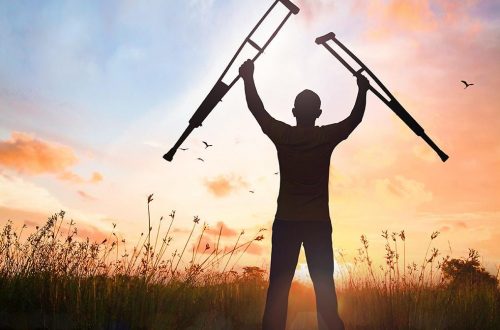 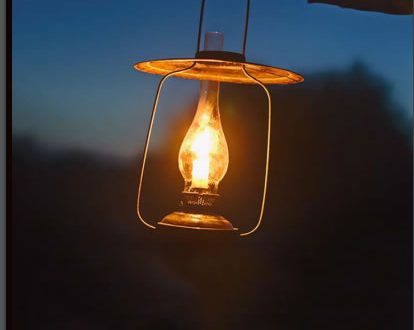 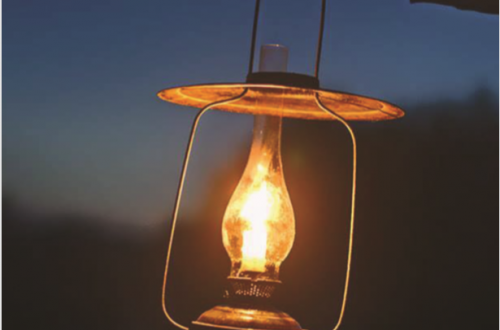