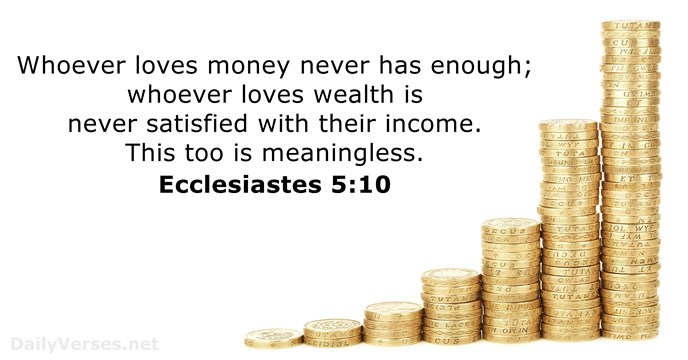 In genesis Chapter 13:2, Bible says “and Abram was very rich in cattle in silver and in gold”.

The Hebrew word used is “Yega” meaning heavy. What many people that crave for worldly wealth do not know is that wealth is an unavoidable burden. Every stage in acquiring and spending it, is filled with burden of temptation involved in keeping it at all cost. The passion for this in man is even more dangerous than the former. The burden of temptation in using or spending them, the guilt in abusing it and finally the burden of living all the wealth after death.

MONEY HAS NEVER MADE ANY MAN HAPPY; THERE IS NOTHING IN ITS NATURE THAT PRODUCES HAPPINESS. THE TRUE HAPPINESS IS IN JESUS

Most of these stars in music and entertainment industry are wealthy and famous in the eyes of the world. But behind the scene, they suffer severely under the yolk of the burden attached to worldly wealth. Some of them in a bid to make up for their emotional breakdown, turn into excessive use of drugs which eventually damage their bodies.

The burden of temptations attached to wealth suddenly turned Lot into a trouble maker and a greedy man that would do anything to increase in wealth. The beauty of permanent riches and wealth is the spiritual stamina to hold it without falling into the pit of its burden. If you are not rich in Christ it is impossible to escape from the burden of wealth. Abraham was able to escape because he was rich in faith unlike Lot that was trapped and ruined by the burden. 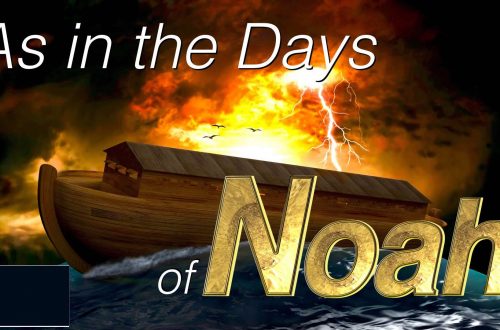 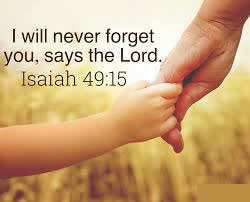 GOD CAN NEVER FORGET YOU! 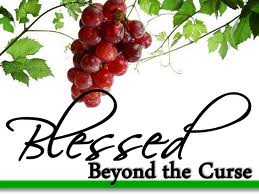 YOUR DESTINY IS NOT UNDER ANY CURSE