There was a wonderful man that his performances on track always dazzle all his fans. His talent combined with strength, power and speed is second to none in any track event. Due to track record of his wonderful performances, the news of his exploits traveled fast. Not long he became a famous athlete honoured and adored by everyone. A major track event was planned in his honour which attracted all his fans. They came in anticipation for another victory from their superstar athlete. As usual, he was the last man for his team in a relay race. The moment he collected the baton for the final round, there was a wild noise; some of his fans were screaming and shouting with great excitement. Their hero did not let them down, within a twinkling of an eye, he by-passed all his opponents and just as he was about to reach the finish line; out of great joy he threw the baton away. There was a wild jubilation but it was out shortly when they looked toward the scoreboard ad saw the name of their super-star in the last position. He has violated one of the rules and regulations of the relay race that baton should be held firm by relay race participant till they cross the finish line.

You don’t ask for lighter service, you ask for pure heart that attracts heavenly recognition and reward.

Do you know there are certain principles that guide your service to God in the Bible. Once those principles are violated your service may not be acceptable to God. Genesis 4:5 says “But unto Cain and to his offering he had no respect”.

God did not reject Cain’s offering out of special love he has for Abel, Cain has violated the principle that guide service that count before the Lord in Rom 12:1. Bible says “I beseech you therefore brethren, by the mercies of God, that you present your bodies a living sacrifice holy, acceptable unto God, which is your reasonable service”. The principle that guides the service that counts before God is the life you live, when you are in the secret and in the open. Do you still indulge in secret sins but love serving God as a teacher, usher, chorister or even financial partner? God wants you to amend your ways today. The beauty of any service is the acceptability from the master (Jesus) for ultimate reward. 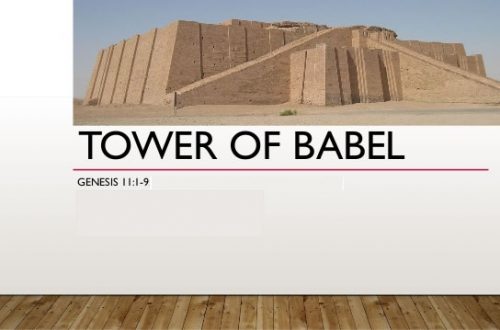 THE UNITY OF UNBELIEF 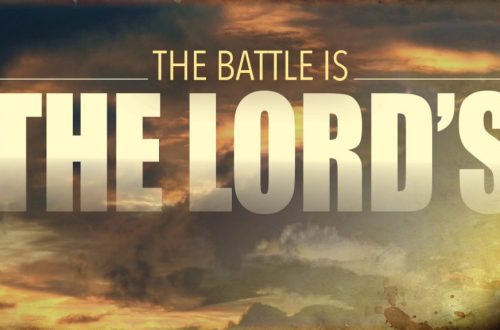 THE BATTLE IS THE LORD’S